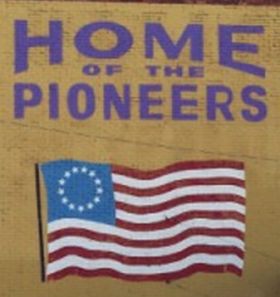 Join Us September 27th For Our Annual Chili Feed

The Big Sandy Volunteer Fire Department has been able to proudly serve and protect its community over the years. We would not have reached the status or achievements meet without the help, love and support it receives from its community. It is the communities’ donations to the department that allow us to perform our everyday business, and for that the department would like to show its thanks and appreciation to the community for their AMAZING support.

Any questions or comments please EMAIL US 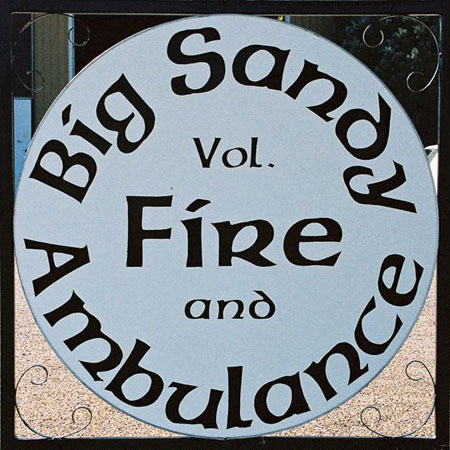